This is my own Revenge of the Sith.
I am sitting at home babysitting our little Princess Leia — meanwhile the rest of the world is in line outside the cinemas to watch the movie of the year: Star Wars the Force Awakens. So, here are all the spoilers you need — if you are not going to watch the movie tonight, and you want to piss off some friends on Facebook. 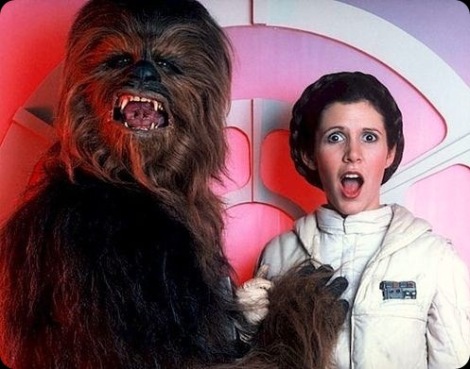 Kylo Ren, I am your mother!

The bad ass guy in the movie The Force Awakens is named Kylo Ren. But you know, bad guys always use pseudonyms: Lord Voldemort was actually Tom Riddle, and Darth Vader was Anakin Skywalker. So, what is the real name of Kylo Ren? Well: Ben Solo, of course. Ben Solo was the estranged son of Han Solo and Princess Leia — now known as General Leia Organa. (Needless to say, the real name of Leia should actually be Leia Skywalker). So the bad guy Kylo Ren is the grandson of Anakin Darth Vader Skywalker, and the son of Indiana Jones. 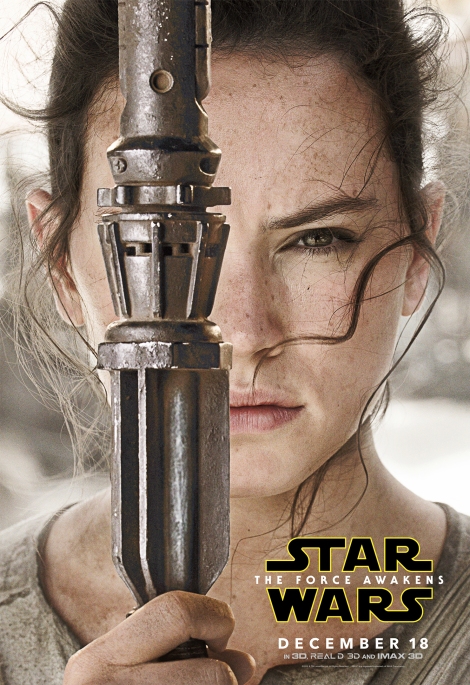 Rey Skywalker is the daughter of Luke. She does not know, but she is going to be a Jedi knight.

Rey, I am your father!

Who is the pretty girl in the movie, then? Yes, the one who looks like Katniss Everdeen (I love Jennifer Lawrence, by the way). Her name is Rey (played by the actress Daisy Ridley). Her surname was not given away by the Lucasfilm nor by Disney. However, it easy to guess.

No, Rey it is not Ben Solo a.k.a. Kylo Ren’s sister. It would be too easy, and somehow a carbon copy of the first three movies (Leia and Luke). No, Rey Skywalker is the daughter of Luke Skywalker. So Rey is the cousin of Ben Solo. Who was the mother, this is still a mystery. 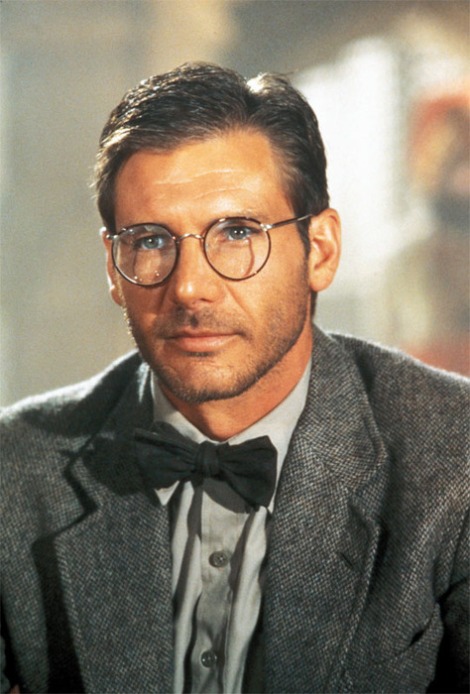 Han Solo dies in The Force Awakens, the last movie of Star Wars. I want to remember him as Doctor Indiana Jones. Indy never dies.

And what about Han Solo? Well, sorry to say, he will die. Han Solo is going to be killed by his own son (the usual Oedipus complex recurring in all Star Wars movies!). Yepp, Ben Solo, or Kylo Ren as you please, is killing Han Solo, leaving Leia alone — once again.

Finally, who the hell is Finn? The politically correct gave us a black Jedi. Unfortunately, there were no black people in the first trilogy (politically correct did not apply to science fiction in the seventies: just to say, Klingons were the bad guys in Star Trek, and they were all black.) — The only possible contact is Jedi Master Mace Windu. So, is Finn the grandson of Mace Windu? Possibly. After all, the Force Awakens is the movie of the grandsons and grandpas. 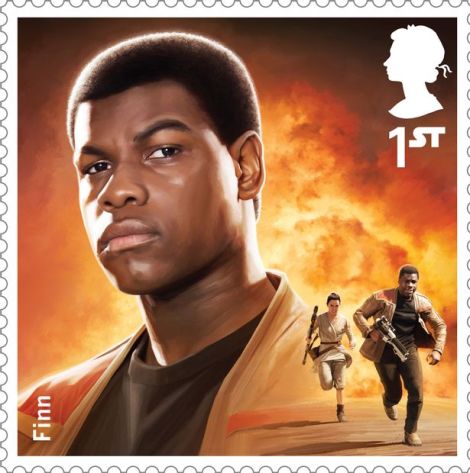 Finn is the only one not related to the Skywalkers. Quite a good news, since they always end up being the villains.

It sounds like a Brazilian soap opera. “Pedro, I am your father!”
The truth is that Star Wars the Force Awakens is not the sequel of The Return of The Jedi, but rather a modern version of A Escrava Isaura (Slave Isaura). 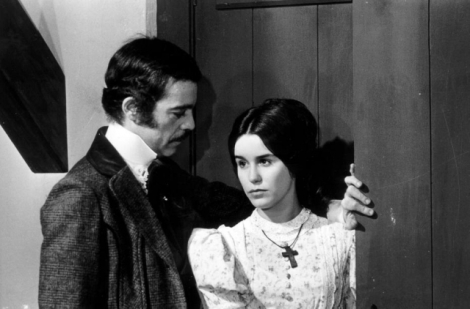 Escrava Isaura. He is not your father.

2 responses to “Kylo Ren is the son of Princess Leia” 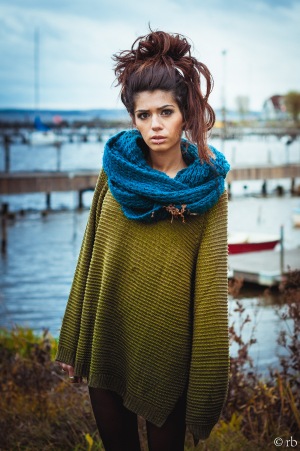 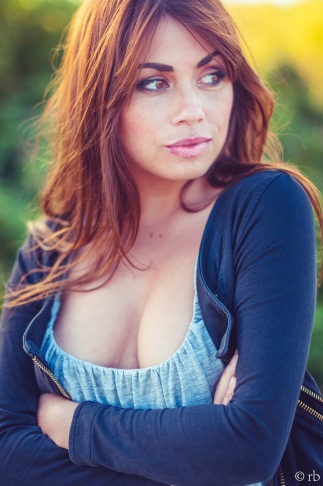 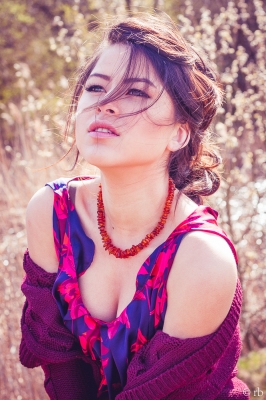 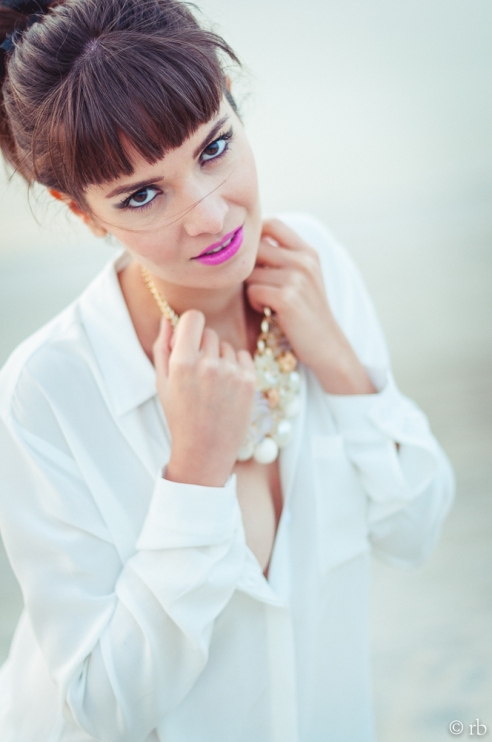 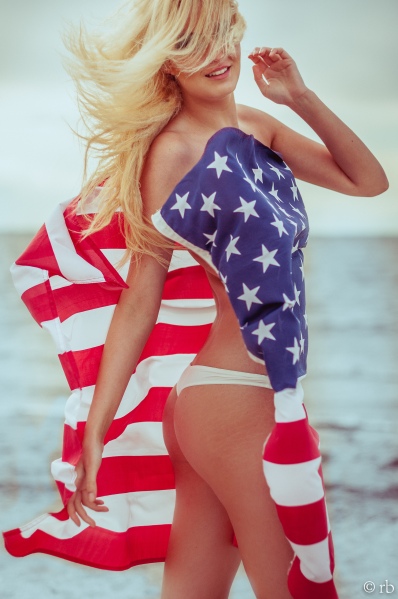 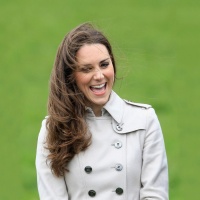 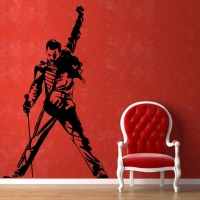 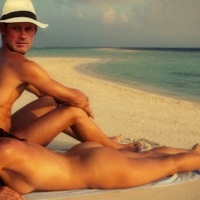 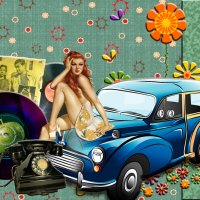